Tata Motors – the multinational homegrown auto manufacturer has displayed their premium hatchback’s specification referred to as Tata Altroz during the International Motor show at Geneva 2019. This premium hatchback can be compared between Nexon and Tiago. Tata Altroz should be the redefined premium hatchback and Tata Motors would like to set a scene in India for this perfect model with multiple features like smart packaging, advanced technology, thrilling performance, segment best features and futuristic design.

Tata Altroz the premium hatchback has offered options for three engines – a turbocharged Diesel, turbocharged petrol, and naturally aspirated petrol. The Altroz base variant with a naturally aspirated 1.2-liter petrol engine (which is similar to the older model named Tiago) has equipped with strong balance shaft (like Tigor) which contains NVH levels.

For recent days, Tata Motors holds their great importance for engine refinement. The motor’s power output will be automatically decreased by the use of added balancer shaft, so Tata has planned and designed the base lighter Altroz (which is very lighter than Tiago – 15 kgs) to overcome the power loss. The Altroz has two variants: 1.5-liter diesel variant and 1.2-liter turbocharged petrol variant which has the same engine (which is also used in Tata Nexon) and they offer the low torque and power figures.

The dashboard with free-standing features with Apple CarPlay & Android Auto support of infotainment display with 7-inch. They also added instrument console with semi-digital and steering wheel which has multi-functional features. You can have a true sound life-to-acoustic experience that has Harman Kardon 8-speaker with surround sound system.

IMPACT 2.0 which is the successful design language for homegrown brand’s of Tata Altroz. The car appears scintillating and futuristic with the distinctive placement of fog lamps and headlights. The car looks glamorous with the blacked out tail lamps. Tata Motors has carried out the design elements to showcase with the 45X concept during the Auto Expo (Motor Show 2018 with the production spec of Altroz).

Especially when compared to the premium hatchback segment, the buyer’s mindset will fix to get only the best looking car models and Tata Motors done their best job with Altroz’s look. The car has a wheelbase of 2501 mm, the height of 1505 mm, the width of 1754 mm, and length in 3988 mm.

After launching the older version named Nexon, Tata Motors is working very much hard and would like to ensure that the launching cars should be more powerful in their respective segments. They also have taken care of fuel economy and the precious fossil should not be wasted or spooling out through the turbo inside the start or stop of city traffic.

Tata Motor’s Altroz will ensure its best efficiency through the overall output by changing the map with hot-swap driving modes feature.

The Process Of Ultrasound And Its Purpose 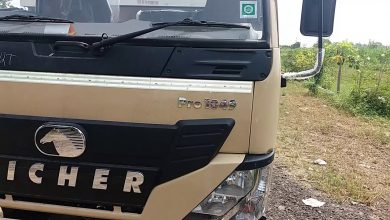 A comprehensive analysis of Eicher Pro 1049 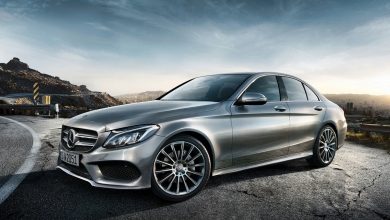 Get the Mercedes Benz transmission you need 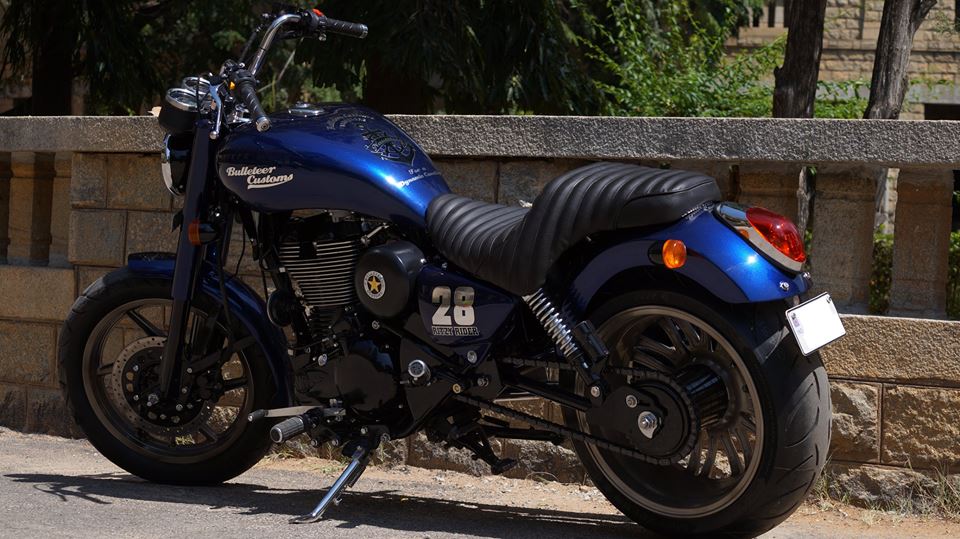