One device that is an essential part of every American household is a smoke detector. But a lot of Americans don’t necessarily pay heed to these devices as much as they should. People assume that once it’s installed it will now do the work when needed, but what they forget it from time to time they should test out the some detector to see if it’s still working.

Most smoke detectors have a life of anything between 5 to 10 years after which they should ideally be replaced. Other than that, smoke detectors also come in wired and battery operated variants – the battery ones being wireless. Wireless devices are almost always cool and super convenient to have in your home, except when it comes to smoke detectors.

Wireless smoke and carbon monoxide detectors may seem pretty great to install around your home because it wouldn’t require much effort or the need for a professional to do the installation. So what’s the problem then?

Wireless smoke detectors are battery oriented. Before placing the device into its mounting plate on the wall you just have to pop in a battery and put the smoke detector in its plate. And it’s ready to work! Except for when the battery runs out and you don’t even realize it.

With wired smoke detectors on the other hand, sure installation would take some effort and maybe the assistance of a professional, but their interconnectivity is what makes them effective. If one alarm goes off, they all do.

How Can They Be Made More Effective

If we were to offer our two cents on the matter then wired smoke detectors should be preferred any day over wireless ones. But everyone has their reasons and preferences of course. So what do you do now that you already have the wireless ones?

Well, here’s a few facts that the National Fire Protection Association (NFPA) states that all homeowners should follow when it comes to smoke detectors in general.

Following these guidelines as dictated by the NFPA might just make the wireless smoke detector useful.

So how does that work? How do you know which one to install in your home or which one is more efficient? It is always recommended to get both types for your homes, and an added carbon monoxide detector too because gas leaks such as poisonous ones like that of carbon monoxide are equally dangerous for people as well as any animals’ health.

But here’s a little secret we’ll let you in on. A smart smoke detector, be it a wired or wireless one, combines the features of both ionization and photoelectric detectors. What it also includes is a carbon monoxide detector as well – so it does the work of what 3 different devices would do otherwise. 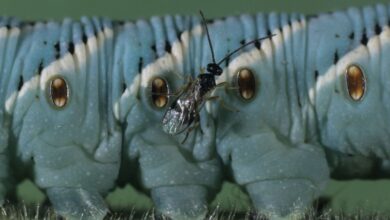 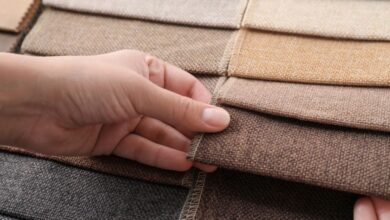 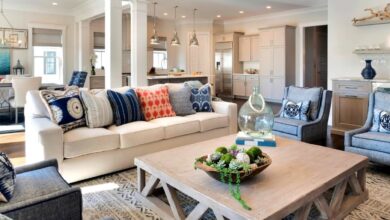 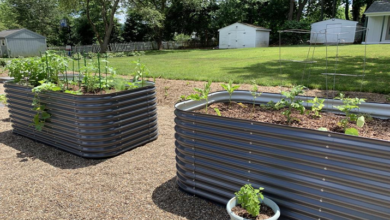